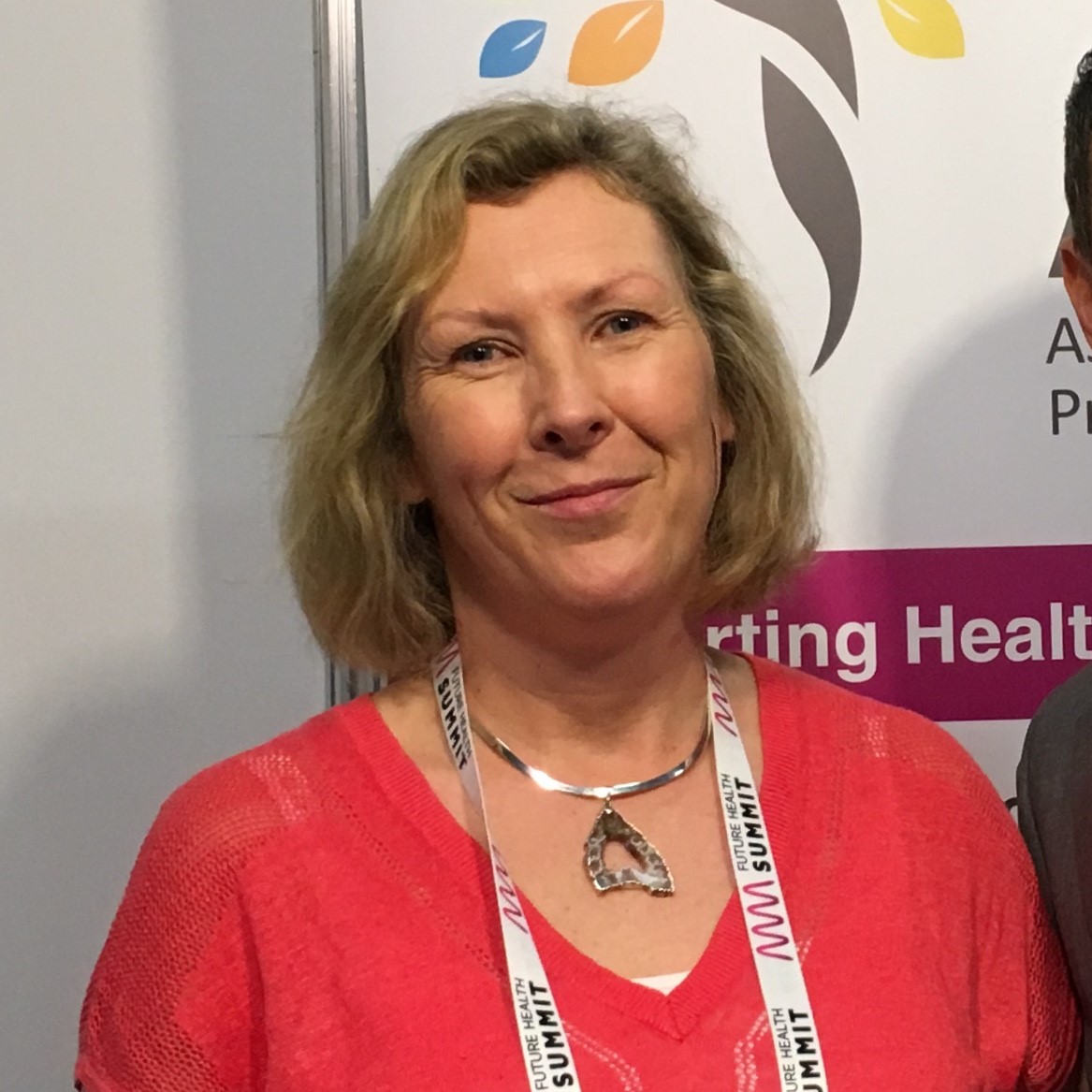 What inspired you towards a career in health promotion?

My career started in Our Lady of Lourdes Hospital Drogheda where I worked as a Dietitian. Within a few years I became frustrated working in the hospital environment and wanted to move from a 'treatment' oriented approach to 'prevention'. Around that time, I heard Professor Cecily Kelleher speak at an AGM of the INDI and she mentioned that NUI Galway had just established a postgrad Diploma and MA in Health Promotion. That gave me the direction I was looking for and so I took a year out and returned to student life!  Health Promotion was in its infancy at that point in Ireland and so it was 1997 before I was able to leave the hospital environment and move into the new Department of Health Promotion in the former North Eastern Health Board, where I have worked since.

What does a typical day look like for you and what are you currently working on?

I work part-time and specialise in the area of Tobacco. I have delivered a lot of training in tobacco cessation skills over the years, I work with HSE sites, and other settings such as schools and Youthreach, to introduce Tobacco Free Campus policies. At the moment, the Community Health Organisations in the HSE and County Councils are developing Healthy Ireland plans and I am doing some work on behalf of our Health Promotion team to contribute to those plans.

What is your proudest moment working at the HSE?

It has to be 29th March 2004 when Ireland became the first country in the world to introduce a 'Smoking Ban', i.e. the Public Health (Tobacco) Act. We showed the world that it could be done, despite all the reservations.

I am also very proud to be part of the AHPI team that developed and launched the IUHPE Health Promotion Practitioner Registration system in October 2017.

What AHPI membership does for me?

It gives me the chance to advocate on health policy issues (such as the Public Health Alcohol Bill) and to work on the professionalisation of health promotion which is really important to me. I also really enjoy networking with colleagues at CPD events and the AGM.