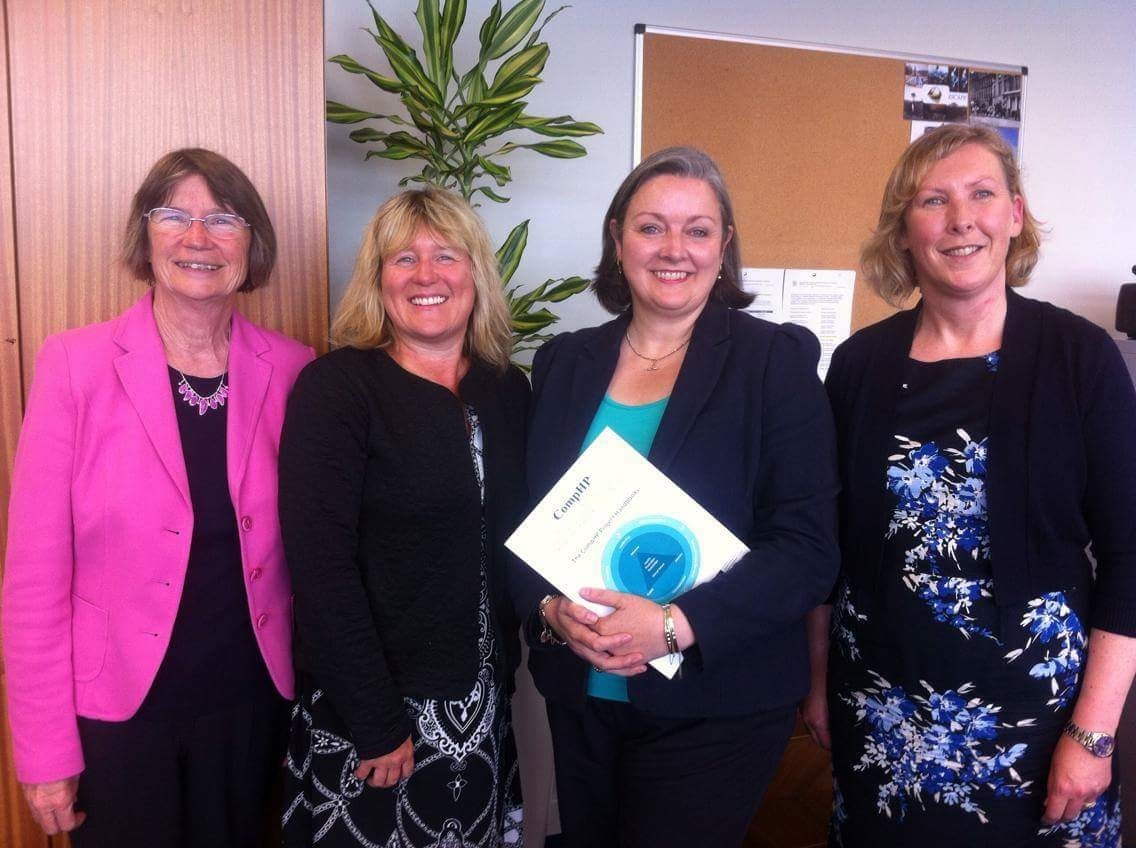 Representatives from the AHPI Executive Committee met with the Minister for Health Promotion, Marcella Corcoran Kennedy, in the Department of Health on August 2nd to discuss the role of the AHPI, our work plan for 2016/2017 and our progress to date on the establishment of a registration system in Ireland for Health Promorion practitioners.

The AHPI would like to thank Minister Corcoran Kennedy for her time and interest, and look forward to working with her in the future.