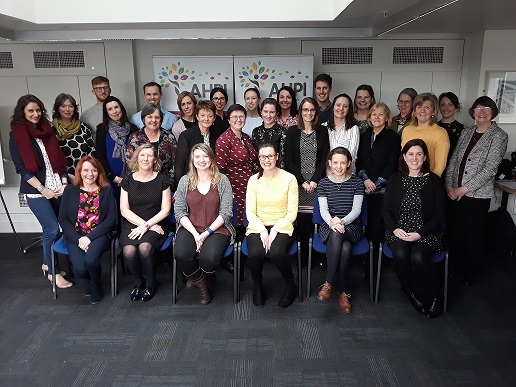 The AHPI Annual General Meeting will take place on Thursday 8th February 2018 in the meeting room on the 3rd Floor of Sean MacBride House, 48 Fleet St, Parliament Row, Temple Bar, Dublin. The day will begin with the presentation of AGM reports and Election of Officers for 2018. This will be followed by a practical session on the application process for Health Promotion Registration which will provide tips for anyone in Category 2 or 3 who is planning to complete the application form.  At 2pm, there will be a presentation on 'Using digital and social media effectively for health promotion' from Edel Hackett in Persuasion Republic. For further information, contact info@ahpi.ie. 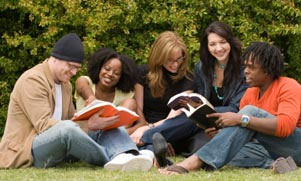 What is health promotion?

The World Health Organization in the Ottawa Charter in 1986 defines health promotion as the process of enabling people to increase control over the determinants of health and thereby improve their health.

In an increasingly globalized world, new approaches are required to improve the health of the population. Health promotion aims to do this by building healthy public policy; creating supportive environments; strengthening community actions; developing personal skills and reorienting health services. Health promotion is a fundamental component of the World Health Organization’s (WHO) corporate strategy, making it integral to work in international health.

WHO applies health promotion principles and strategies in a variety of settings and with a range of population groups. Health promotion approaches are broad-ranging and vary from the prevention of communicable diseases to improving school-based health education.